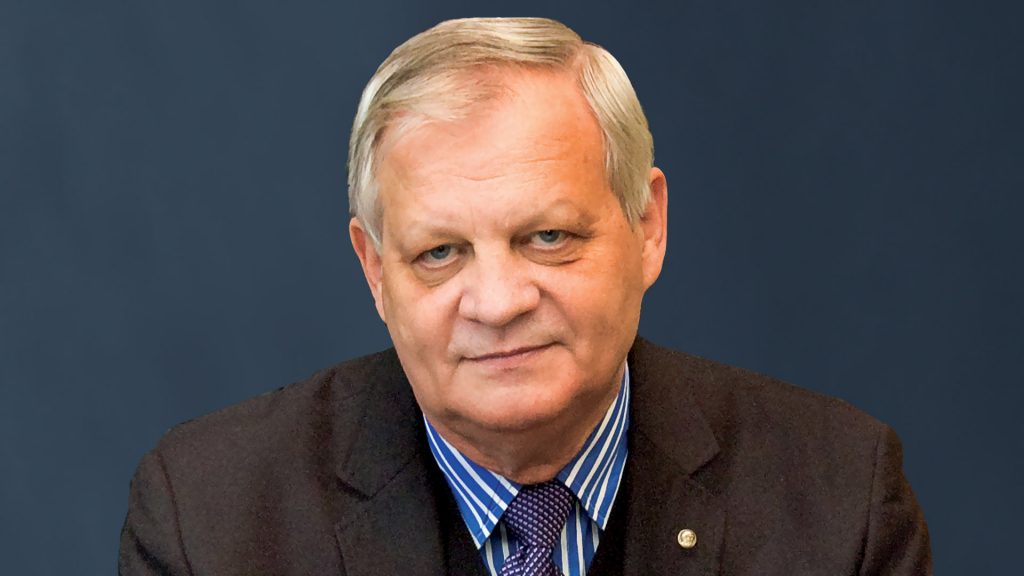 Education: graduated in 1972 from Dnipro University, a mechanical engineer specializing in propulsion systems for flying vehicles. Right after the university, he became employed at Yuzhmash Plant, the main state-owned rocket manufacturing company. He started his career as an assistant to a shop floor foreman, and within twenty years reached the position of Director General remaining the top-manager of this world-known rocket plant for thirteen years. Mr Alekseyev was twice appointed Chairman of Ukraine’s State Space Agency in 2005-2009 and 2010-2014. Under his leadership, Ukraine successfully implemented Sea Launch and Land Launch projects. He is awarded the highest national title of the Hero of Ukraine. He is an Academic of the Engineering Academy and the Academy of Technological Sciences of Ukraine, as well as International Academy of Astronautics. 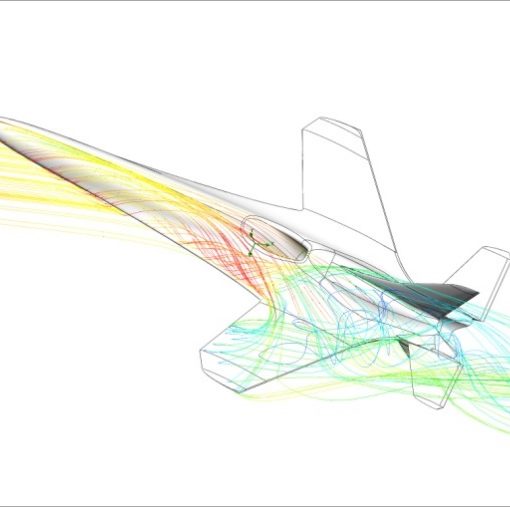 A family of multifunctional unmanned light jet aircrafts: enhance aviation efficiency by using UAV as a false target and for generating radio […] 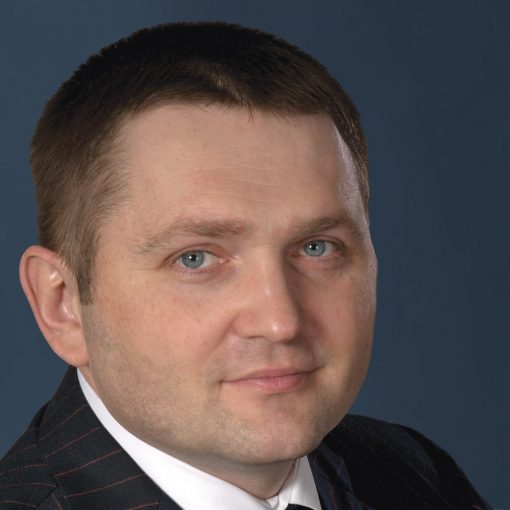 Lyubomyr Sabadosh Board Member Chairman of the State Space Agency of Ukraine 2015-2016 Experience in space industry: 15 years PhD in Project […] 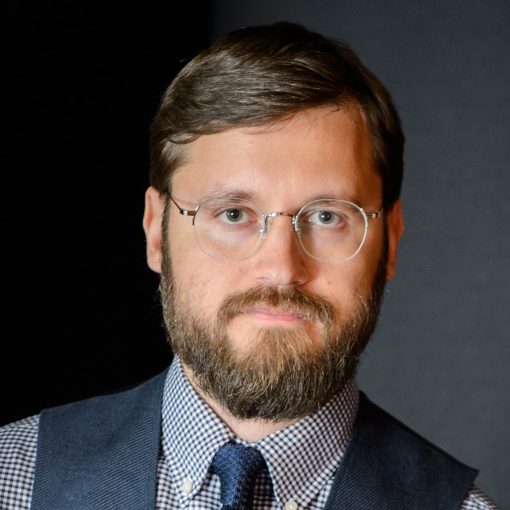 Volodymyr Usov Board Member Chairman of the State Space Agency of Ukraine 2020 Experience in space industry: 6 years With a solid […] 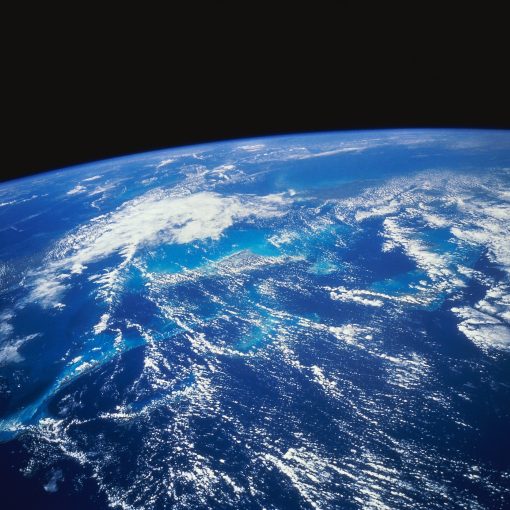